Dating for those who
believe SIZE matters!
Satisfying members since 2007 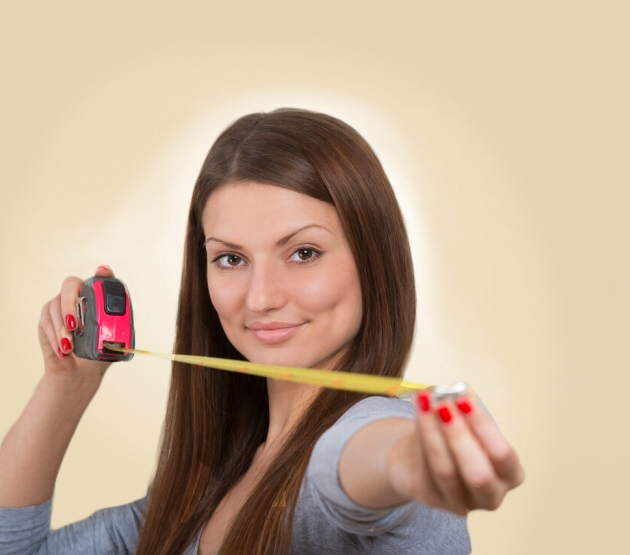 We are the LARGEST well endowed dating site on the net. As seen on the show The Doctors. Welcome to 7orbetter.com, the well endowed dating site and personals service for big penis dating. We cater to well endowed men and those who apprciate them because we understand size matters. Looks, humor and intelligence are just an example of what initially draws us to another person. But if we are really truthful, there are other reasons. Some of us want a guy with a big dick. Is it wrong to like men with big dicks? We think not. We are all attracted and drawn to size, the most common examples of greater size would be in reference to a woman's breasts or a man's manhood. Or to be more direct, men with a big penis. Perhaps you are a size queen, someone who intentionally seeks out men who are well endowed? This big penis dating site is dedicated to quality well endowed men and size minded people who appreciate men with big dicks. Big dick dating separates the men from the boys. Size matters! In our quest to make the ultimate well endowed dating site, we have found that most people want a quality relationship that is based upon looks, intelligence, sense of humor, morals and a big dick. Physical compatibility is important. Let's face it, you want to know that you are not wasting your time and effort with someone, only to find later on that they are not up to your standards physically in the bedroom. Big penis dating sites like 7orbetter.com takes the guesswork out of the equation. Know upfront what you are getting so you don't have to worry about it later. Then you can concentrate on other qualities in a man without having to wonder if he has a big penis. Meet quality single men with big dicks and quality single women through our innovative big penis dating site. Be proud if you are a size queen or someone who is well endowed. Thank you for using 7orbetter.com.

ACTUAL MEMBERS TELL
WHY THEY JOINED

Enter your email address and we'll send you a new password!

The Dating Site Where Size Matters